"The Sopranos" Lou in the recurring role as Anthony Infante. 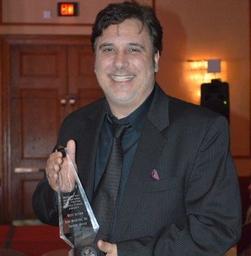 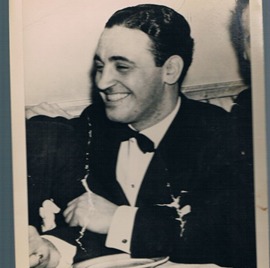 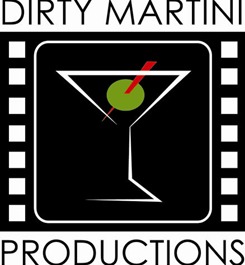 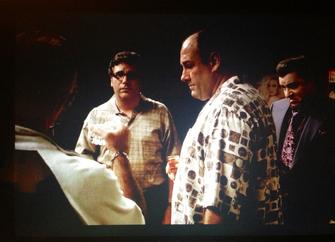 ACTING IN FILM AND TELEVISION SINCE 1964. Early Film roles included, "What's so Bad about Feeling Good," Opposite Mary Tyler Moore and "The Godfather," opposite James Caan.

After Lou's father's (The Notable Character Actor, Lou Martini) death in early 1971, Lou's mom decided it was best for him to take a break. 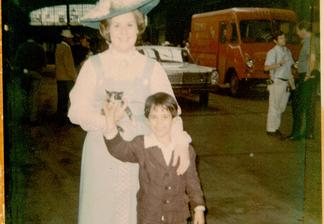 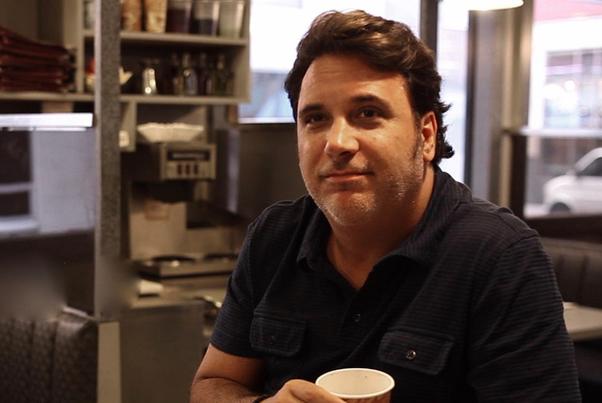 It wasn't until  attending The University of Houston that Lou took up acting again.  Although, the "bug" for acting had been dormant it had never left.  After graduating with a BA in Communications, Lou landed a leading role in the smash off-broadway show "Tony and Tina's Wedding".  Since then Lou has consistently appeared on stage, in Television and Film.

Lou's latest TV credits include Guest and Recurring Roles on such hit shows as, HBO"s "The Deuce" opposite James Franco, "Sneaky Pete," opposite Giovanni Ribisi, "Crashing", "Vinyl", "Orange is The New Black", and "Girls".   One of Lou's most recognizable  characters was the loveable eye glass doctor "Anthony Infante" on the last season of HBO"s "The Sopranos," which garnered the cast a SAG award nomination for best ensemble.

Another notable TV credit was as host for one of the first network reality shows, "The Gastineau Girls."

Some of Lou's last film roles include, "Alto" opposite Annabella Sciorra, "West End," Opposite Eric Roberts, and "Redemption," opposite James Macaffery.  Lou won the prestigious best actor award  at Nation's 4th biggest film festival Houston World Fest, for his portrayal of a down on his luck theatre director...and devout nudist...in the dark comedy  "Suicide Notes."

Lou is set to produce and star in 2 of his original screenplays, the first called  "Honor" sometime next spring - an 80's drama that centers around a family of cops driven by secrets, torn apart by lies, longing for a way out but bound by Honor. Ultimately a story that searches for redemption in the depths of our darkest secrets while finding ones true identity. The second, a dark comedy about a down and out Elvis Tribute Artist with an overbearing mother, and kooky girlfriend sidekick.